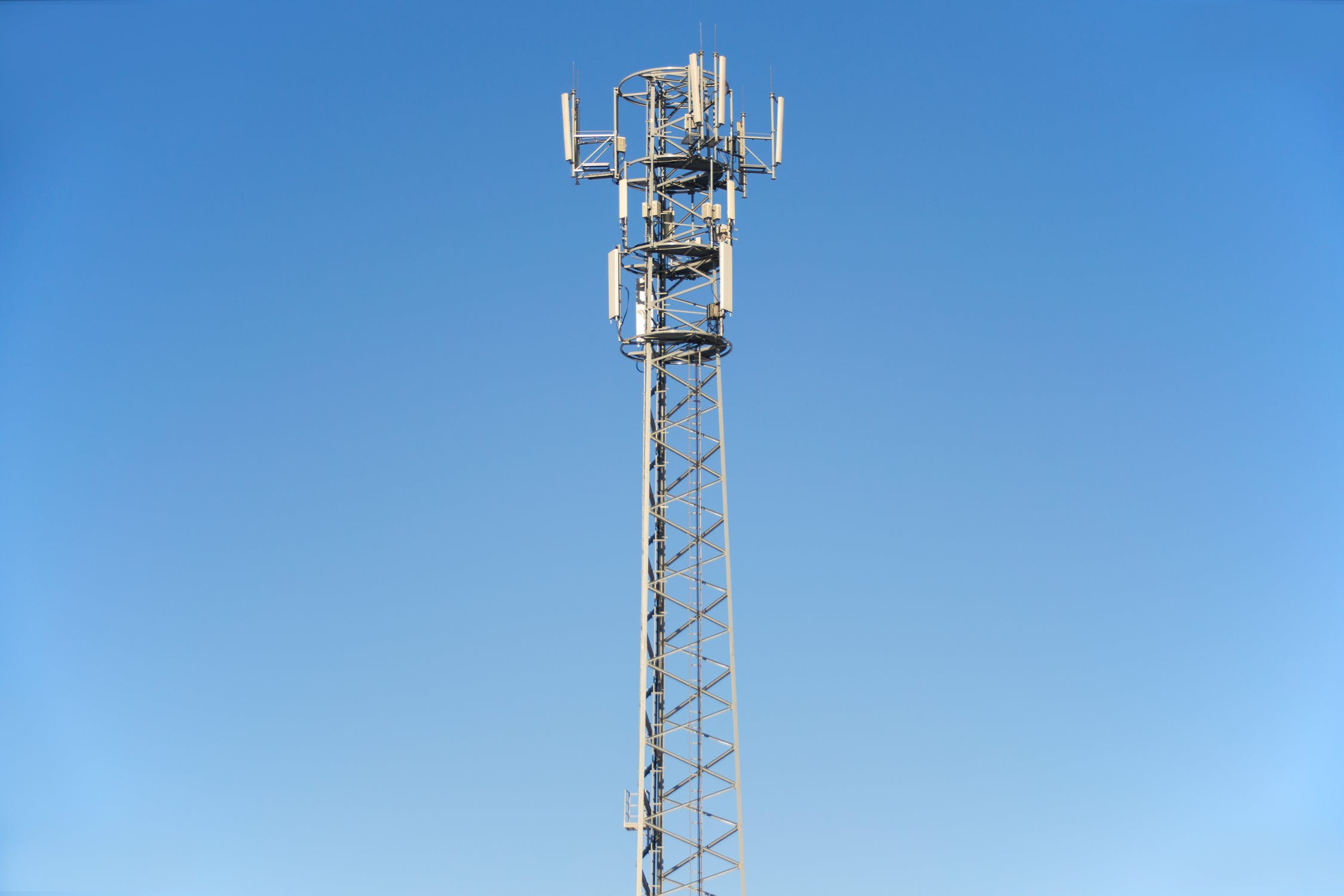 The list of flexible graphite research encompasses a range of topics which include:

Scientific publications can be very abstract and hard to understand. For someone outside of the scientific community, reading these articles can be quite exhausting, and comprehending them can be extremely difficult. Below is an example of a research article on flexible graphite. Let’s try to understand in layman’s terms.

“Radio-wave electrical conductivity and absorption-dominant interaction with radio-wave of exfoliated-graphite-based flexible graphite, with relevance to electromagnetic shielding and antennas.”

Electronic and radio wave devices are increasing in number in society today. Electric current, magnet fields, and radio-waves can cause interference to other similar devices that are within a given proximity. With increased density of these types of devices there is concern over electrical, magnetic, and radio-wave “pollution”. Electromagnetic interference (EMI) shielding offers protection in these circumstances.

Wireless communication is a fundamental industry in today’s society. Antennas that operate in radio and microwave ranges are vital to wireless technology, so any enhancements to performance of antennas are of great interest to the industry.

EMI shielding uses material that can either protect electronic or radio-wave devices or help contain harmful interference from within a device. One of the ways EMI shielding accomplishes this is by reducing the amount of energy produced by electric current or radio-waves when it hits the material. So the manner in which electricity or radio-waves interact with a material is important. Absorption and reflection are the two ways radio-waves interact with materials. The main objective of the research by Guan and Chung is to study the radio-wave interactions with flexible graphite with regard to these two mechanisms. Absorption is how much radio-waves penetrate through a material. Reflection is how much get deflected away. In order to provide better scope for the study, a comparison to metal is useful. The metal used in this study is aluminum.

Antennas are fundamental to wireless technology. They perform the dual duty of being both a source and a receiver of “information”. This information starts as an electric current, gets converted into electromagnetic radiation, travels through a medium (i.e. air), then gets received (by another antenna) and gets converted back to electric current, which carries the desired “information” needed to do whatever (i.e. play music). A second objective of this study is to observe the in-plane radio-wave electrical conductivity of flexible graphite. Radio-waves are a type of electromagnetic radiation, and electrical conductivity is the amount of electricity conducted by something. These characteristics are significant because of how it pertains to the performance of antennas.

Since the purpose of this article is to discuss the research at the layman level, only a couple of general findings will be mentioned. One observation made is that the shielding effectiveness due to absorption (SEa) is significantly higher than the shielding effectiveness due to reflection (SEr) for flexible graphite at the smallest thickness tested (0.005 inches). So radio-waves seem to interact with flexible graphite mostly through absorption. Also, when compared with aluminum, the SEa of flexible graphite per unit thickness is much smaller, which is not unexpected since metals are good electrical conductors.

The majority of information discussed in this publication by Guan and Chung is not mentioned in this blog article. A layman’s summary of their work is a vast under-representation of the amount of time and expertise that went into their research.

Also, to a layman, there may be confusion with regard to the viability of flexible graphite as EMI shielding and antenna material if aluminum outperforms it. To those who feel this way, realize that even though aluminum is a great material for antennas due to its great conductivity, gold, copper, and silver are still better conductors. What makes aluminum better than these other metals is its cost and weight. Flexible graphite may not be a better conductor then metal, but it can be the right conductor for the right environment.