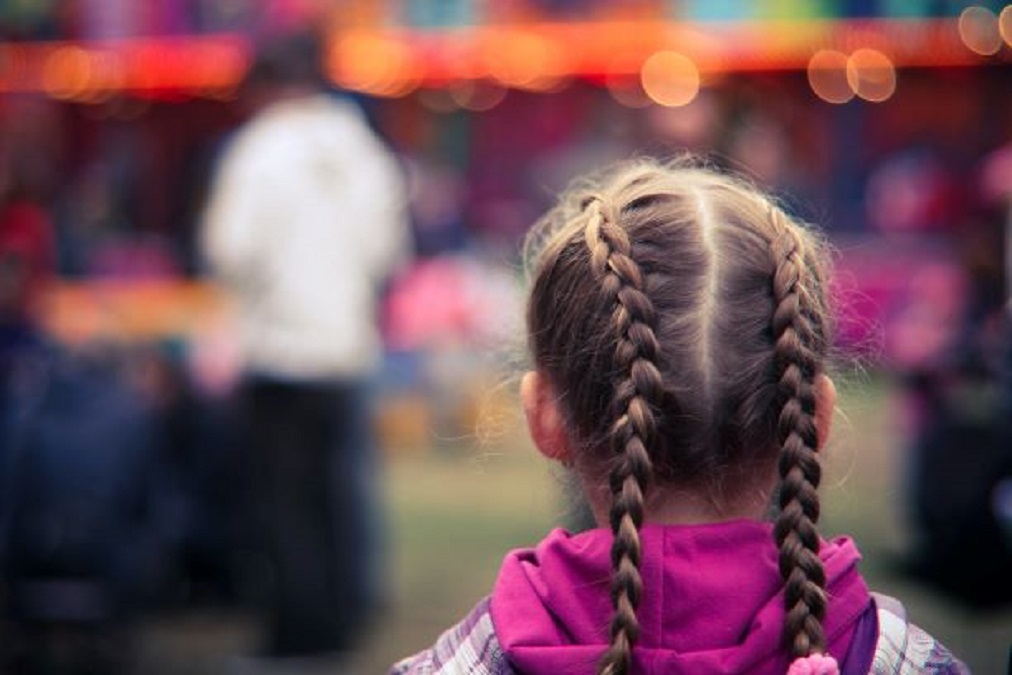 Successful fluid sealing of valves and pumps cannot be accomplished without the appropriate sealing device. Whether using mechanical seals or compression packing, one must understand the specific needs of the application. While mechanical seals in general are considered the superior sealing device, they are much more expensive and much less versatile than compression packing. Compression packing is versatile due to the vast selection of materials used to make it and the various ways it is constructed. Materials such as vegetable fibers, man-made fibers, metals, graphite, and hybrids are all used to make packing. Construction types include braided, twisted, wrapped (rolled, folded), extruded, laminated, bulk, and die formed.

Construction types of compression packing each have variations within. This article will focus on braided packing. The most common braiding styles are square braid, round braid, twisted braid, braid-over-core, and lattice (interlock) braid.

The majority of braid types covered in this article are described by a geometric shape. One of the most common braids used to make compression packing is the square braid. Square braid is known to be soft and pliable, relatively loose, and can carry a large percentage of lubrication. Square braided compression packing can be formed from a variety of materials and can be woven as a homogeneous or composite product, where strands are passed over and under each other in the same direction and have a square or rectangular cross-section. Given its soft and loose characteristics, square braid will expand more radially than other braid types, which is especially effective when trying to seal worn, old equipment where voided space needs to be filled. Square braid packing is best used in applications of high speed rotary motion at relative low pressure.

Round braid is another braid type used to make compression packing. This type of braid is formed from wrapping several layers (or jackets) around a core material. Round braid, also know as braid-over-braid, multiple braid, jacket-over-jacket, can be formed into round, square, or rectangular cross-sections. Similar to square braid, round braid can carry large amounts of lubrication. Round braid can also be made from several types of material, including yarn, roving, and ribbon. It is dense and soft, and works best in high pressure, low speed applications like valve stems, expansion joints, and groove gaskets.

Deviating from the geometric theme, the next compression braid packing to discuss is known as braid-over-core. This type of braid implements construction features from both twisted braid (wrappings around a core) and round braid (multiple jackets). Braid-over-core can be constructed from extruded rubber cores, which improves recovery upon compression. The construction of braid-over-core allows for flexible densities and cross-sectional shapes. This type of packing is often found in valve packing.

Pictured above is a delicious blueberry pie showing the braid pattern of the next type of compression packing, lattice braid. Lattice braid, also know as multi-braid, interlock braid, interbraid, diagonal braid, and cross braid is a braid pattern where stands are criss-crossed at 45 degree angles through a body of packing. This design creates a dense, yet flexible structure capable of withstanding fraying and unraveling, while also possessing improved lubrication retention. Lattice braid is known to be resilient due to its dense weave pattern, which works best on newer equipment, specifically reciprocating and centrifugal pumps, valves, agitators, and also expansion joints and static sealing.

A main advantage compression packing has as a sealing device is its versatility. The multitude of materials it can be made from and the various structures it can be formed into allow packing to be used in most fluid sealing situations. Braid options, as the ones discussed in this article, make up only a small fraction of structure types yet each braid variation (square braid, round braid, twisted braid, braid-over-core, and lattice (interlock) braid) can address a very specific application optimally.