↓ Skip to Main Content
Home › Uncategorized › Graphite: One of the Most Useful Natural Elements in the World

Graphite: One of the Most Useful Natural Elements in the World 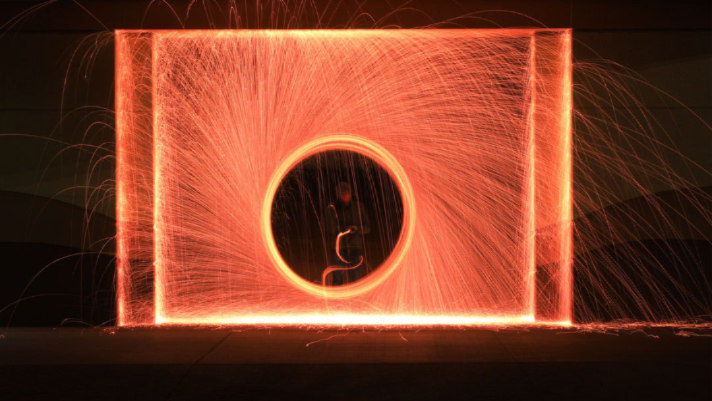 What are the physical properties of graphite sheet?

Besides being a good heat conductor, graphite foil is an excellent electrical conductor. Most of the physical properties that are essential in heat transfer are also very prevalent in electricity transfer. Graphite sheet will easily move electric current from the source to the needed area without any difficulties. This explains why graphite foils are highly preferred in conveying electric current in areas where there is a high need for electricity.

Graphite sheet has heat resistance that is towards zero. Heat resistance is a measure that is used to describe how it is easy to transfer heat through a particular material. Most of the materials that don’t have their particles arranged in a regular shape are poor heat conductors and therefore have very high resistance. However, as highlighted earlier, graphite is already a good heat conductor, which means that its resistance is very low.

Graphite is usually made of large layers of molecules that slide over each other. This does not only make graphite flexible but makes it one of the softest heat and electrical conductors in the periodic table. It is a very soft material to qualify as a metal. Graphite sheets are considered to be very flexible and soft because they are made of elemental carbon, which the softest material is getting a score of 1 out ten on the Mohs hardness scale.

There is a considerable argument as to what it means to state that particular material is a semi-metal. However, graphite exhibits both the properties of a metal and those of a non-metal, which makes it a semi-metal material. It can easily undergo a chemical reaction to exhibit properties of a non-metal, but it is also very sensitive to heat and electricity, which are metal properties. It has, therefore, for a longer period, been used in both metal and non-metal areas.

What are the applications of graphite?

The flexibility of graphite and its softness allows it to be used in bending and corners, especially where heat or electricity has to be transferred through bends and corners. It is worth noting that the physical properties and chemical properties will not be changed by bending. It will still conduct electricity and heat efficiently.

The second application of graphite paper is in thermal heat transfer. Heat needs to be transferred from the source to different areas. Graphite as proved to be one of the best materials in transferring heat. Its efficiency in heat transfer is highly appreciated in industries and manufacturing companies that need to transfer heat because of its resistance levels.

The role of graphite sheets in the commercial sector is well documented and known by all. Its flexibility, low heat resistance, high electrical conductivity, and other physical properties make one of the most important natural elements.